Home » US Mags
A PRODUCT OF MHT LUXURY ALLOYS

US MAGS is the legacy brand that dates back to the sixties and targets street rod and vintage muscle cars.
MHT Luxury Alloys designs, manufactures, markets and distributes industry leading aftermarket custom wheel brands. Based in Southern California, MHT boasts a state of the art machine shop that generates in excess of 2,000 custom spinners, two piece, three piece and monoblock wheels each month.
The longest running custom wheel tradition started in the mid 1960’s when American Racing legend Parnelli Jones and his childhood friend Art Hale Snr. started up a wheel company called US MAGS. Parnelli was affiliated with the Firestone tyre and rubber and needed a source for wide wheel to accommodate the performance tyres of the day he was selling through his retail stores. US Mags were retailed in the Western States by Firestone company stores and Parnelli Jones retail stores.
By 1970, Parnelli focused his attention on his growing chain of retail stores as well as the race teams he had formed. Art Hale began expanding the wheel business. Over the next few years, Art acquired several small or failed wheel companies. Some he purchased to gain technology, some for designs, and in most cases, to better solidify his aluminium supply.
It was during this time the Hale wheels family bought Ansen Wheels, Rebel Wheels and Dan Gurney Racing Wheels. Another company absorbed by US Mags was a small struggling company called American Racing. Perhaps because of Parnelli’s racing heritage, American Racing became the brand name that Art Hale decided to consolidate all the other brands into.

Art Hale grew American Racing into the largest customer wheel company’s in the US. By the time he sold the company in 1988, American Racing was producing nearly 200,000 wheels per year. Art Hale Sr. and Art Hale Jr. stayed with American Racing after the sale as president and vice president respectively as per the terms of the sale.

Art Hale JR. had grown up in his father’s wheel factories learning every facet of the wheel production using the time tested method of the day… The “hands on / brushed knuckle” method. The younger Hale launched new brands of high end custom wheels as soon as his non-compete expired under the banner of MHT Luxury Alloys.

Eearly 2010, Art Hale JR. reaquired the US Mags brand and logo his father had originally started with so many years ago. Using the latest technology, US Mags was proud to re-introdcue the original five spoke “Standard” and kidney bean “Indy” design that originally fueled the custom wheel market. Available in sizes ranging from 15″ up to 20″, enhance the appearance and value of your vintage ride with the original wheel brand and styles that were introduced when your car was new.

US Mags has further pushed the vintage and modern envelope with the new custom designs into the modern truck market with it’s latest “Truckin’ Series”. 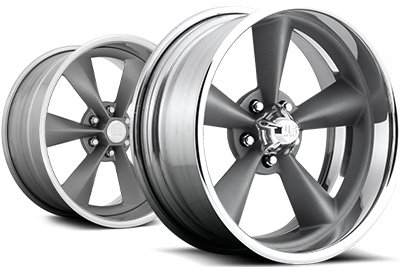 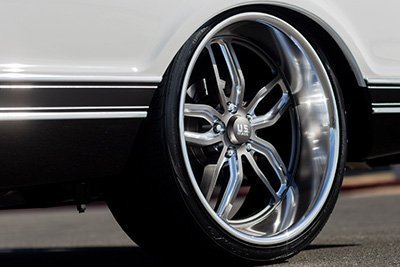 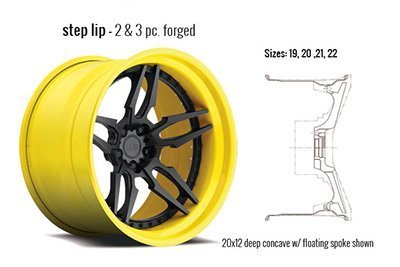 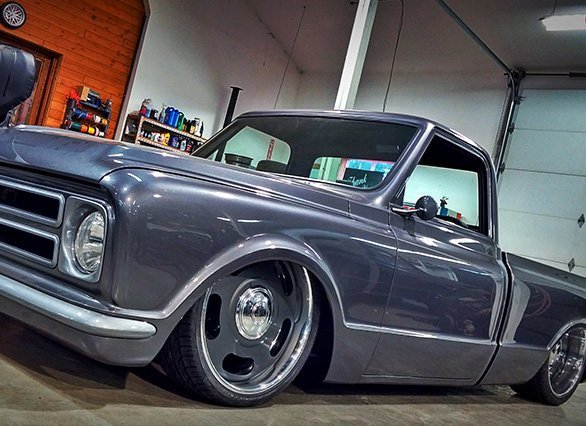 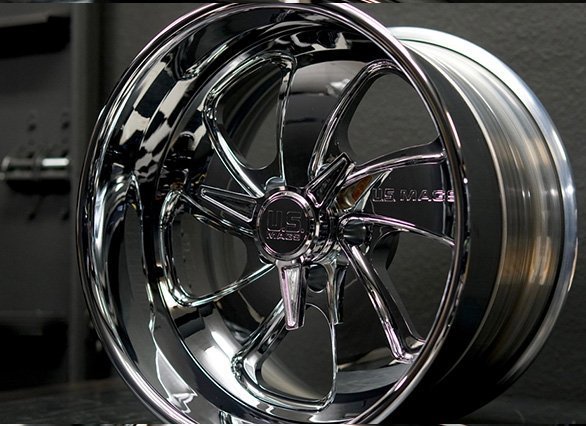 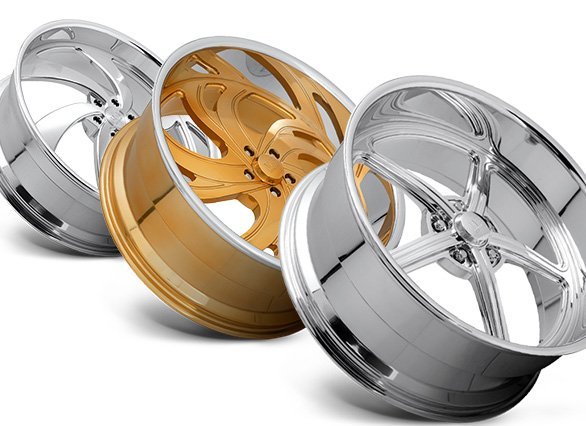 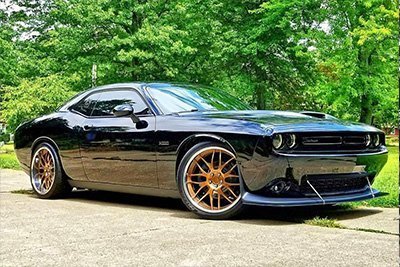 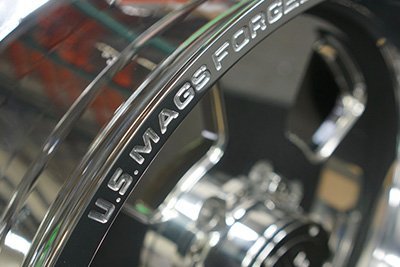 Shopping cart
close
We use cookies to improve your experience on our website. By browsing this website, you agree to our use of cookies.
Accept
Start typing to see products you are looking for.